KATS Musical "Whistle Down the Wind" A fugitive is caught between the prejudice of adults and the innocence of the young. Described in The Daily Telegraph as “Lloyd Webber’s best show since Phantom", Whistle Down the Wind delivers superb, uplifting entertainment. The emotive score combines hauntingly beautiful love songs and explosive rock music.

When a group of children discover a delirious, injured stranger hiding in their barn, they apprehensively ask who he is. When he replies “Jesus Christ”, the children vow to protect him. Meanwhile the townspeople are determined to track down an escaped convict known to be hiding in their midst…

Set in America’s deep South in the late 1950s, this epic musical is based on the novel of the same name by Mary Hayley Bell and the film starring Hayley Mills and Alan Bates.

KATS production features a multi-talented cast aged from 7 to 70 and is directed by Lynne Deller, who also directed KATS award-winning productions of Oliver! and Fiddler on the Roof. Musical Director Kathy Kenny is well known for her fantastic work with Kingsbridge Community College, the West Alvington Singers and The Military Wives choir in Plymouth.

The show is being staged at Malborough Village Hall from 25 to 28 March. The hall has plenty of parking, raked seating and a licensed bar.

This amateur production is presented by arrangement with The Really Useful Group Ltd.

Tickets are priced from £8 to £14 and group discounts are available. They are on sale at Kingsbridge Information Centre and www.ticketsource.co.uk/kingsbridge-amateur-theatrical-society 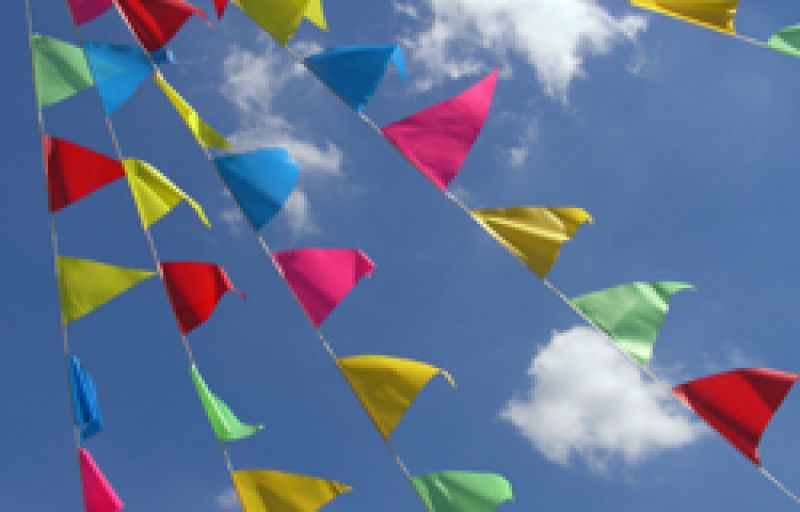 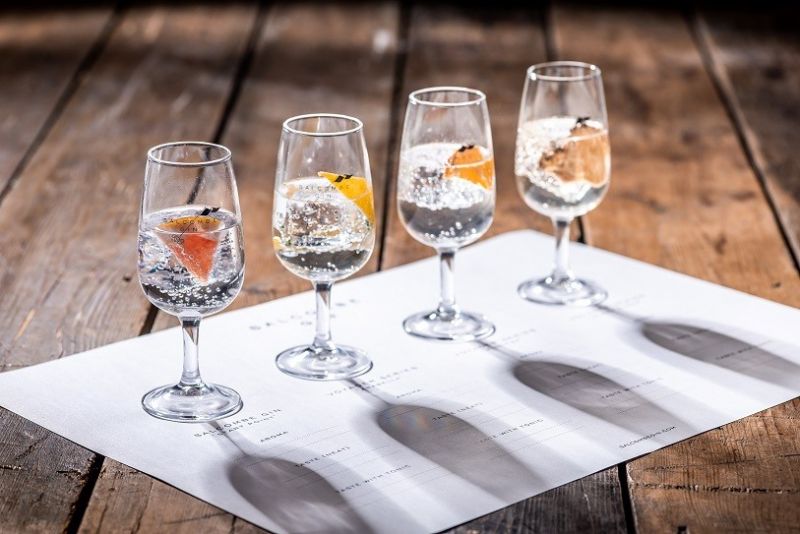 "All You Can Eat" Buffet