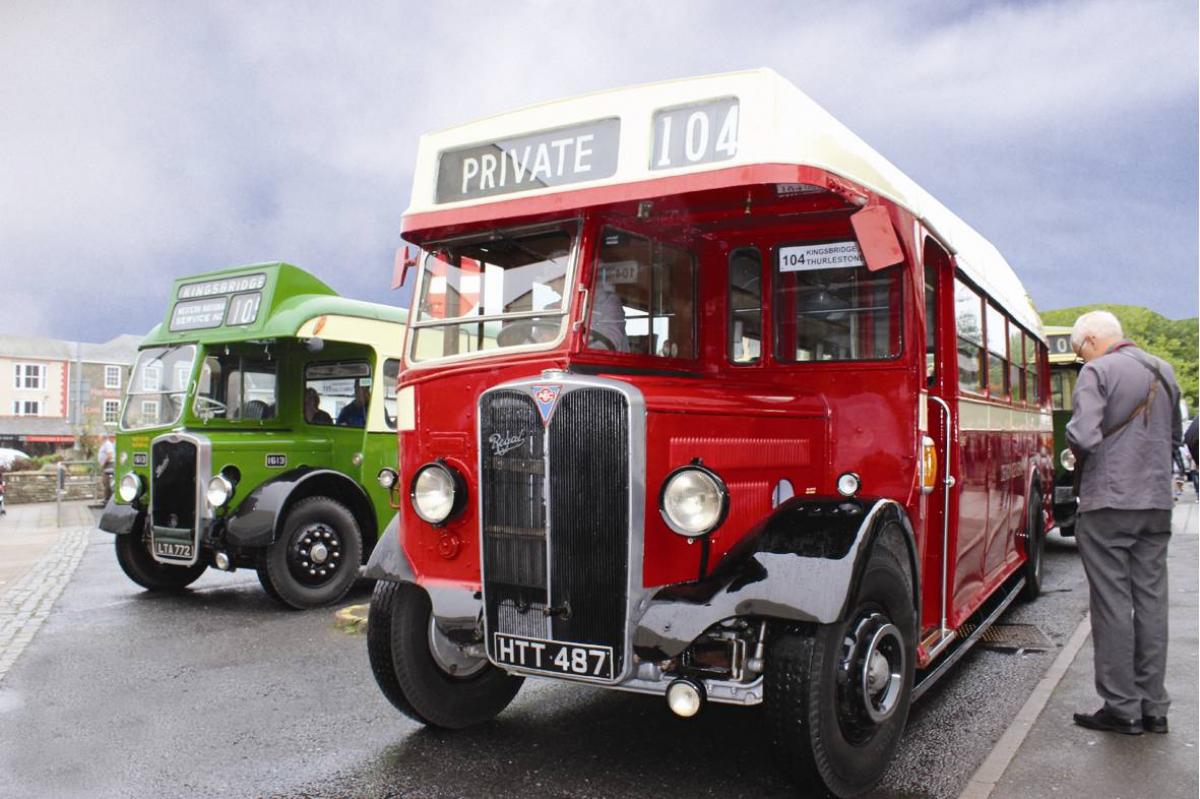 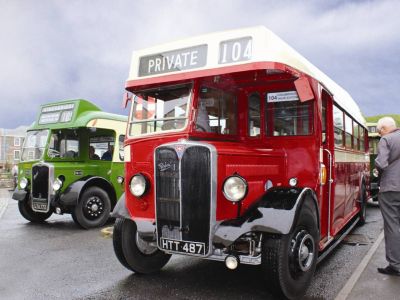 We have organised vintage bus running days in Kingsbridge every year since 2008 so this will be our twelfth event in the South Hams. For this special milestone event we are expecting several vehicles which have not appeared at Kingsbridge before and will introduce at least two new routes.

The Running Day, centred on Kingsbridge Bus Station on the Quay in the town centre, will be on Saturday 19th September with services running from 10.00 until 17.30. This gives the visiting public the opportunity to ride on a range of vehicles to spectacular coast and country destinations all around Kingsbridge and the South Hams. On Sunday 17th there will be a road run for visiting vehicles from Kingsbridge to Dartmouth and Buckfastleigh before they travel homeward.
The routes we plan to use are those formerly operated by the Great Western Railway Road Motors, the Western National Omnibus Company and other local operators such as Tally Ho Coaches. Services to East Portlemouth, South Pool, Goveton, Slapton, Salcombe, Hope Cove, Thurlestone, Bantham, Loddiswell, California Cross and East Allington are being scheduled, some with additional journeys and/or with changed timing due to recent timetable changes on Stagecoach services. The circular services will include Coleridge Community Bus route 1 from Kingsbridge to Slapton, East Allington, Goveton and Ledstone and ‘school’ service TNS004 through the Avon Valley coupled with pre-war rail replacement route 177 from South Brent.

In addition there will be several short workings including a town service with round trip times of less than 30 minutes to enable sampling a greater number of vehicles over the course of the day. A number of routes will also have duplicates so that passengers can change vehicles at outer termini. There will also be coach excursions to Blackpool Sands. 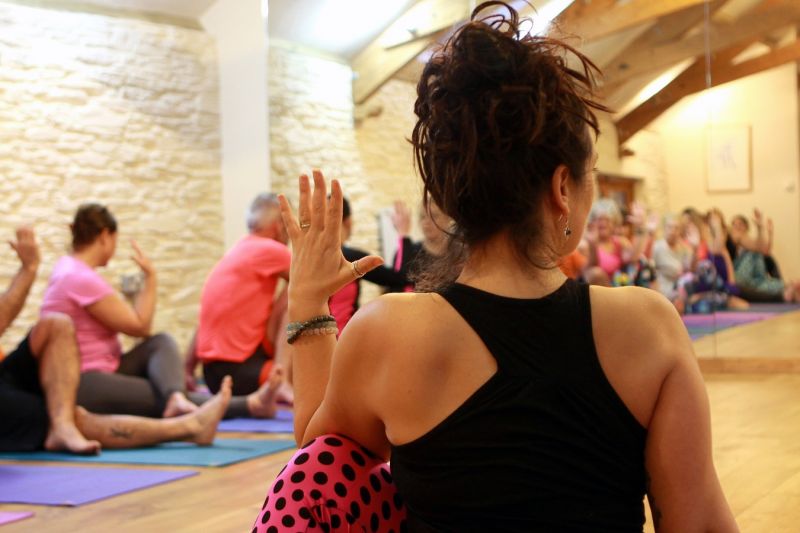 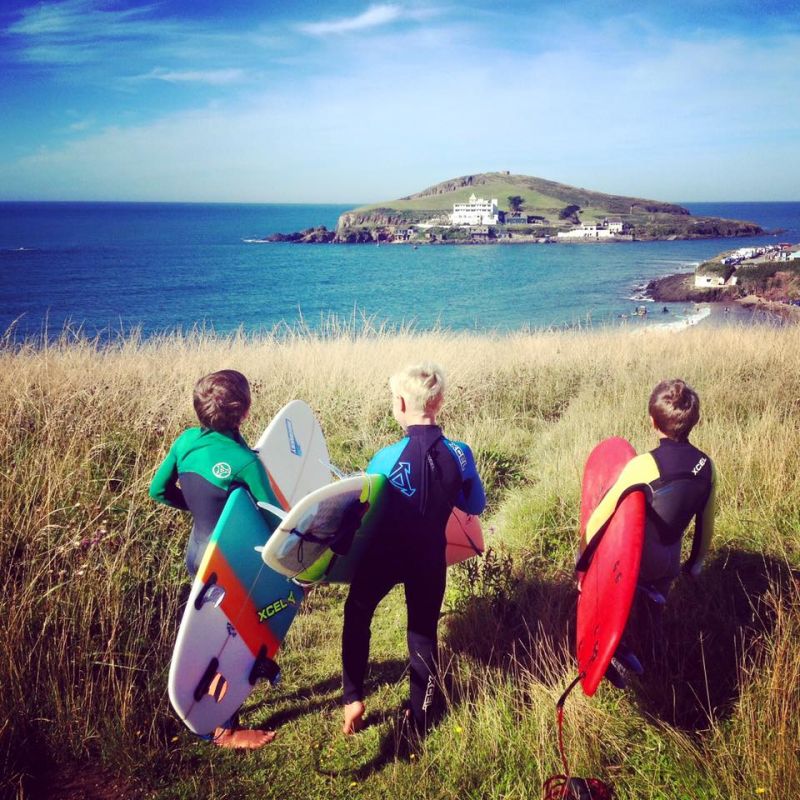