At low water it’s possible to drive from Aveton Gifford, along the tidal road, which runs along the west bank of the River Avon for about half a mile until it reaches ‘the Stakes’. Beyond this point the road veers inland and climbs steeply uphill to Bigbury. Travelling this way you will pass The Oyster Shack - once an oyster farm, it now serves some of Devon’s finest seafood and is the perfect place to stop for lunch.

From the beautiful sandy beach that is Bigbury-on-Sea you can travel over to Burgh Island either by tidal causeway at low tide or sea tractor when the tide is in. The tractor can carry up to 40 people, can operate in up to seven feet of water and moves at four miles per hour.

Burgh Island was originally called St Michael’s after a chapel which stood on the top, like St Michael’s Mount. Over the years the island became known as La Burgh or the Burrow until finally it became ‘Burgh’ and the chapel was replaced by a Huer’s – or caller’s – hut. A huer was a lookout for shoals of fish, so called because when fish were sighted a “hue and cry” was made to alert the fishermen waiting on the shore. The fish in question were pilchards.

Each July and August the shoals set off from west of the Scilly Isles and hugged the coast as far as Bigbury Bay. When caught, they were usually stored in buildings on the island until the oil was extracted and exported to the Mediterranean. Nowadays the inn on the island is the only reminder of this industry. Dating back to the fourteenth century it was a convenient hideout for those wishing to keep a reasonable distance between themselves and the law. Now you can enjoy a leisurely drink whilst admiring the stunning views.

The hotel was built in 1929 by Archibold Nettlefold who created a luxury retreat in the art deco style for the wealthy who desired to ‘get away from it all’. Noel Coward and Agatha Christie were just two well-known visitors and one of her novels, Evil Under the Sun was set on the island. 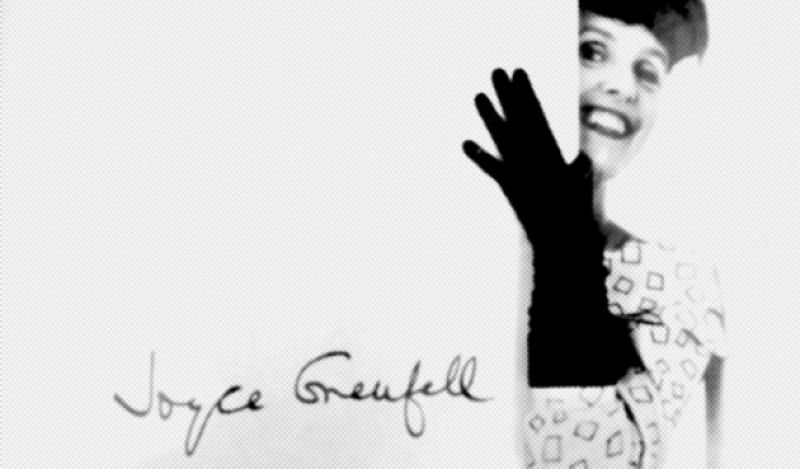 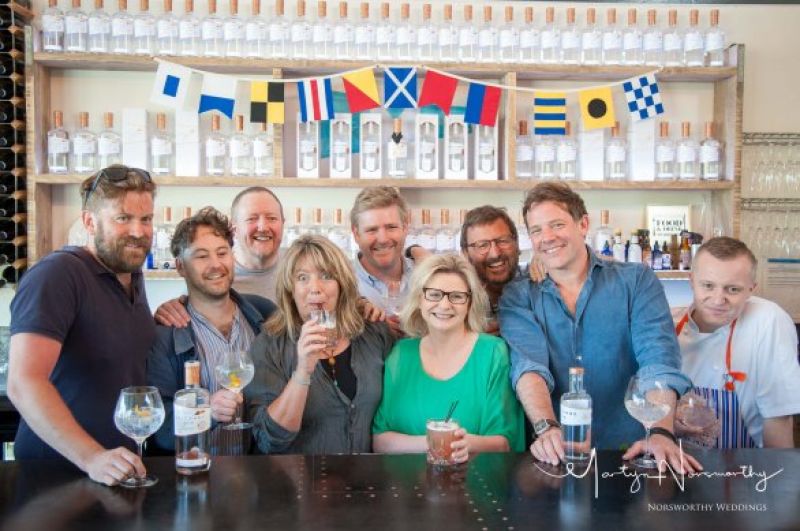 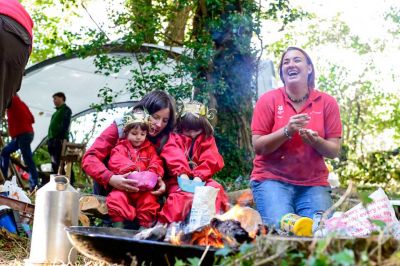 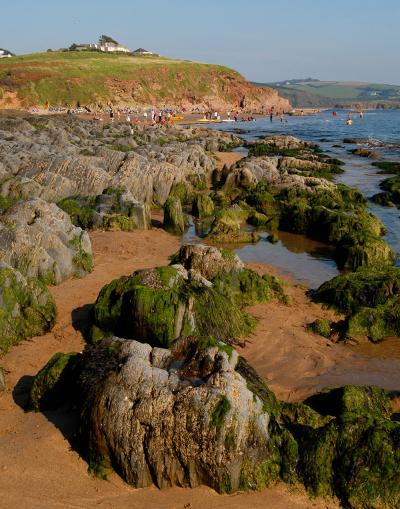 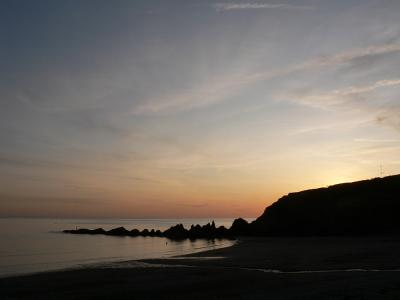 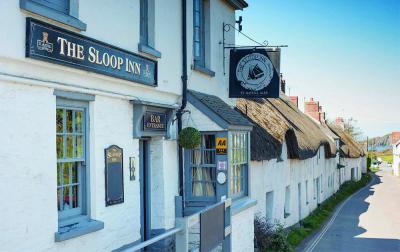 The Sloop Inn Rooms
1.2 m away 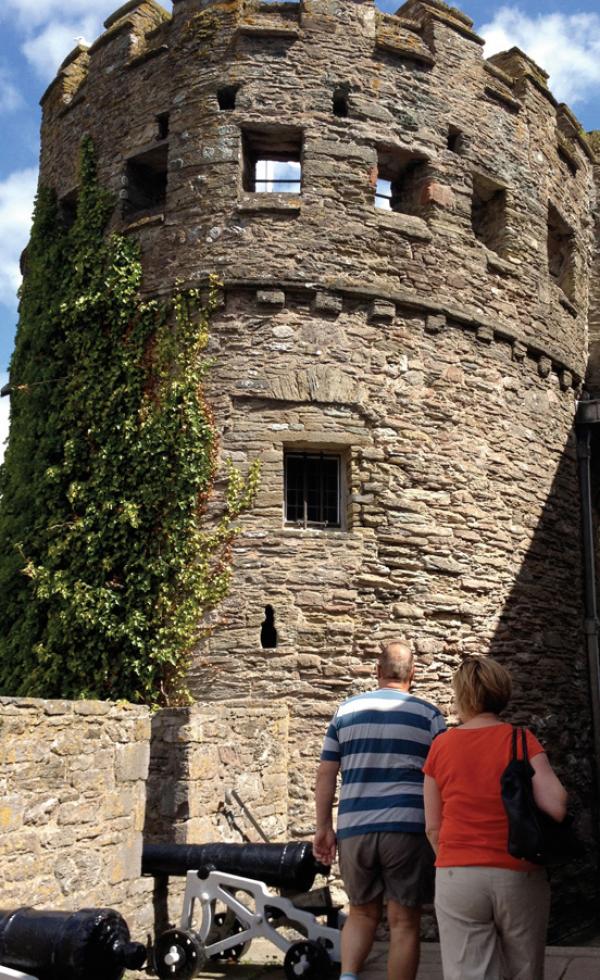